Harold Tittmann was born in Brussels, Belgium, where he resided through his high school years. He is a graduate of Rhode Island School of Design, with degrees in Architecture and Interior Design.

After Providence, he moved to New York City, where, within a year, he started his first design firm, mainly focusing on apartment renovations. In 2004, he launched Tittmann Design + Consulting which is located in Washington Depot, CT.  He now shares his time between New York City and Connecticut with his wife and daughter.

For the past fifteen years, he has invested in a number of his own real estate projects in New York City and Connecticut, developing a good understanding of the real estate market which adds another component to design development for his clients.

He is often seen driving from project to project accompanied by his Labradoodle, Coco.

The exterior appearance of a Tittmann home fits comfortably into the New England landscape. The homes reflect a respect for New England Colonial principles, but are distinguished from the traditional white clapboard colonial with simplicity of design, clean, uncluttered lines, and a certain subdued elegance.

We take a similar approach with our urban projects, keeping the heritage of the buildings we are working in but infusing a modern element.

Our interior spaces are light filled, with high ceilings and larger than expected windows, creating loft-like spaces which reflect today’s ways of life. The modern elements are balanced with details which soften the spaces, like antique beams, textures and warm color tones.

Every aspect of the home is given consideration, with a focus on functionality which respects its aesthetics. 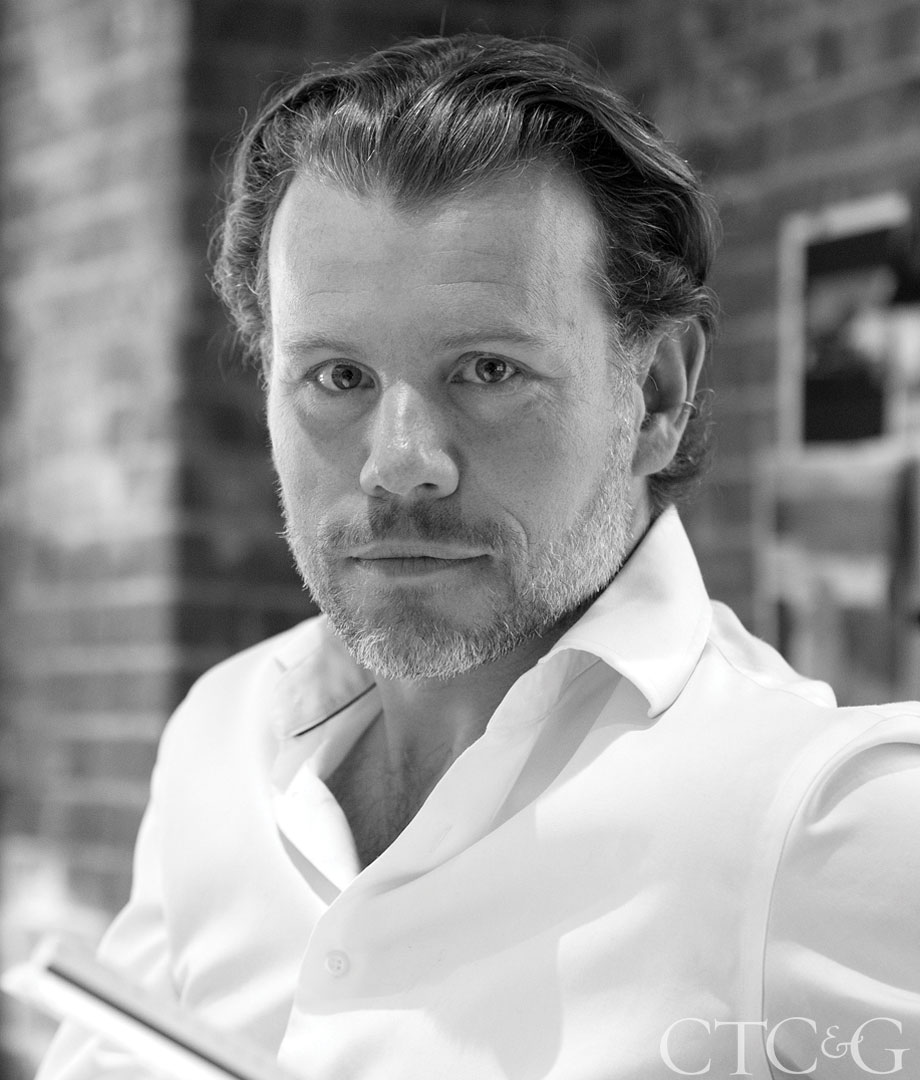